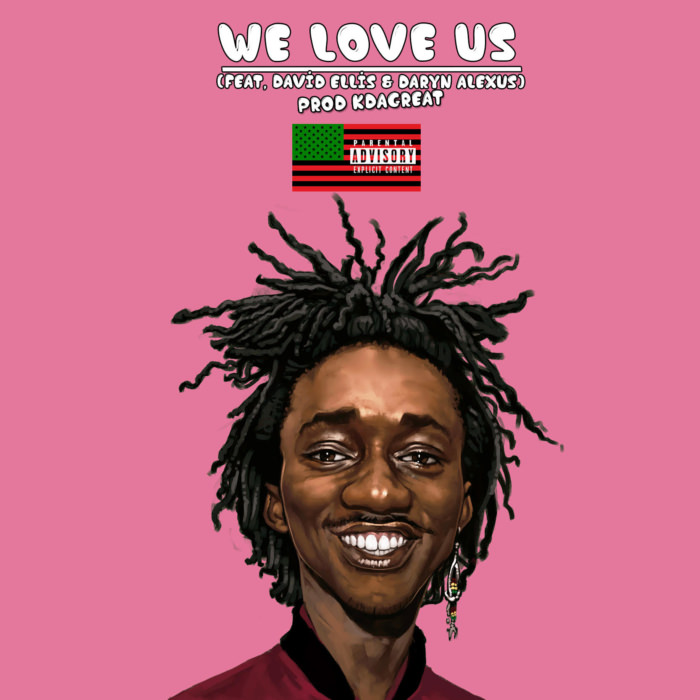 Ric Wilson is a 21-year-old self-proclaimed artist, performer and prison abolitionist from the Southside of Chicago. On November 24, 2015 Ric dropped The Sun Was Out EP, which was profiled by sites such as Ebony, The Source, BET, Sprite, Chicago Reader, Okayplayer, Fakeshoredrive, Pigeons & Planes, HipHopDx, Illroots and DJbooth.

Ric has opened up for multiple well known artists and activists in Chicago including Angela Davis, Public Enemy, Noname Gypsy, Lupe Fiasco, Montana of 300 and has performed at Northwestern University, Grinnell College and The Chicago Poetry Block Party. In addition, he also spends a great deal of time giving back to the community by leading panel discussions and has led workshops at University of Illinois at Chicago, Depaul University, Roosevelt University, Loyola University and more.

Ric was also one of the eight delegates chosen to travel to Geneva, Switzerland in November of 2014 to represent the We Charge Genocide coalition. The coalition successfully presented a shadow report and testified at the United Nations, charging the Chicago Police Department with genocide and torture actions on Black and brown youth within the city of Chicago; helping to create a worldwide connection that resulted in coverage all over the US and Internationally as well.

After premiering the title track with Okayplayer, Ric Wilson is back with the second single, “We Love Us,” from his forthcoming Soul Bounce EP which was premiered exclusively today with Mass Appeal.  “When I wrote “We Love Us” I was thinking of the African Diaspora” Ric lamented to Mass Appeal.  “I was thinking about how black life is compared to stolen materialistic items every day.  I was thinking about how we live in an anti-black world and are thought to hate ourselves and thought about how we love us and are still here through everything. Black is beautiful and powerful; not a curse but magic.”