Kooley High has seen many acts come and go since their inception in 2008. This perseverance has led to several acclaimed releases, and the opportunity to craft their newest album with the assistance of Grammy award winning producer 9th Wonder. 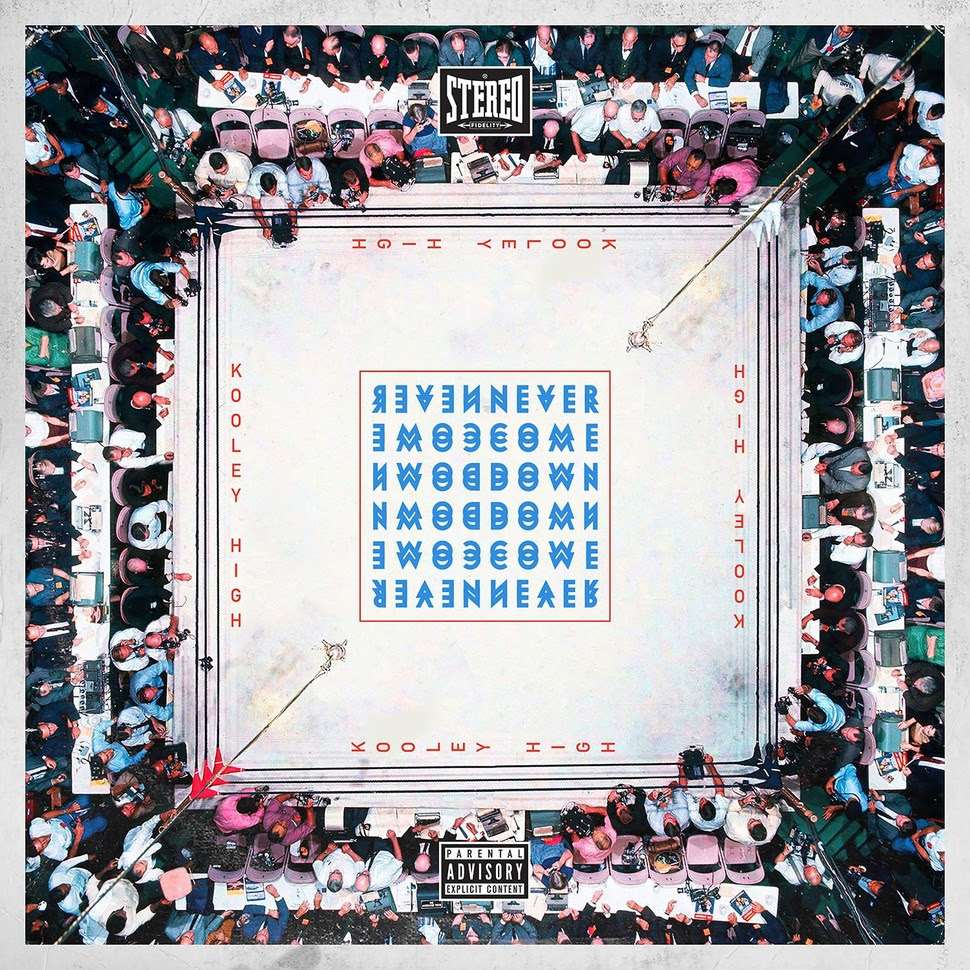 «Never Come Down» is a testament to Kooley’s growth sonically and serves as their most complete work to date. MC’s Charlie Smarts and Tab-One have elevated their wordplay along with DJ Ill Digitz’ scratch work. In house producers, Sinopsis and Foolery also show inspired progression on «Never Come Down», which showcases production from 9th Wonder’s production team, the Soul Council as well. Features on the album include Jamla Record’s own Rapsody, along with long time collaborators Median and Carlitta Durand.

Ten years after starting their journey in music, Kooley High comes full circle. This new album serves as a reminder to the world that even despite the current climate you should evolve, stay true to yourself, and Never Come Down.