It has been said that real gangsters move in silence. In the case of Havoc (of Mobb Deep) and legendary producer The Alchemist, the duo chose to let their music speak for themselves. On the newly announced collaborative album, The Silent Partner, Havoc serves as the smooth-talking, gangster mouthpiece to the Alchemist’s gritty, one-of-a-kind instrumental backdrops.

One of the most decorated producers in hip-hop today, The Alchemist’s relationship with Mobb Deep dates back to 1999 when Cypress Hill’s DJ Muggs introduced the then-upcoming producer to the revered New York duo. The Alchemist would go onto forge a strong bond with the group, resulting in a myriad of classic tracks throughout the years. 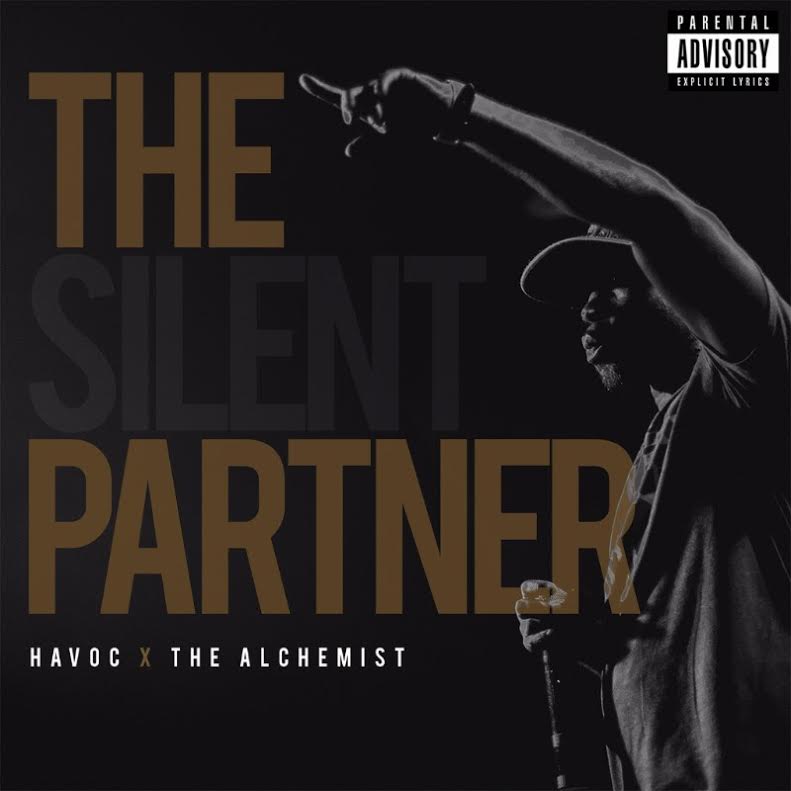 The Silent Partner is a magnificently organic album that brings together one-half of the Mobb with their favorite producer for a modern day hip-hop classic. The Silent Partner features guest appearances by Method Man, Prodigy (of Mobb Deep) and Cormega and will be released on May 20th via Babygrande Records.

About Babygrande Records:
Established in 2001, Babygrande Records is one of the premier independent labels that pioneered the landscape. The company is currently celebrating its 15th year anniversary. Babygrande has maintained a unique perspective within the industry, prospering during the most volatile period in the history of recorded music. The label has been influential in launching the careers of new artists while at the same time working to nurture the careers of seasoned veterans.