The Beatles & Legends of Hip Hop

The Beatles’ first visit to the United States of America is well documented: but what you can’t read in the history books is the incredible story of what really happened in the course of the transatlantic flight that took them there.

Having departed Heathrow on the 7th February 1964, John Lennon, in a playful mood, ordered the pilot to divert the plane via the Bermuda Triangle. Newly declassified documents reveal that Pan Am Flight 101 disappeared from US radar screens shortly after midday, local time. At great expense we have obtained – from reliable Russian mafia sources – an MP3 copy of the black box recorder of that ill-fated Boeing 707. This indicates that as far as those aboard the plane knew, after experiencing severe cyclonic turbulence over the Atlantic Ocean, they re-routed towards New York, believing themselves to have narrowly avoided aeronautical disaster. But on arriving at JFK airport, they were stunned to learn that they had arrived in the year 1994…. 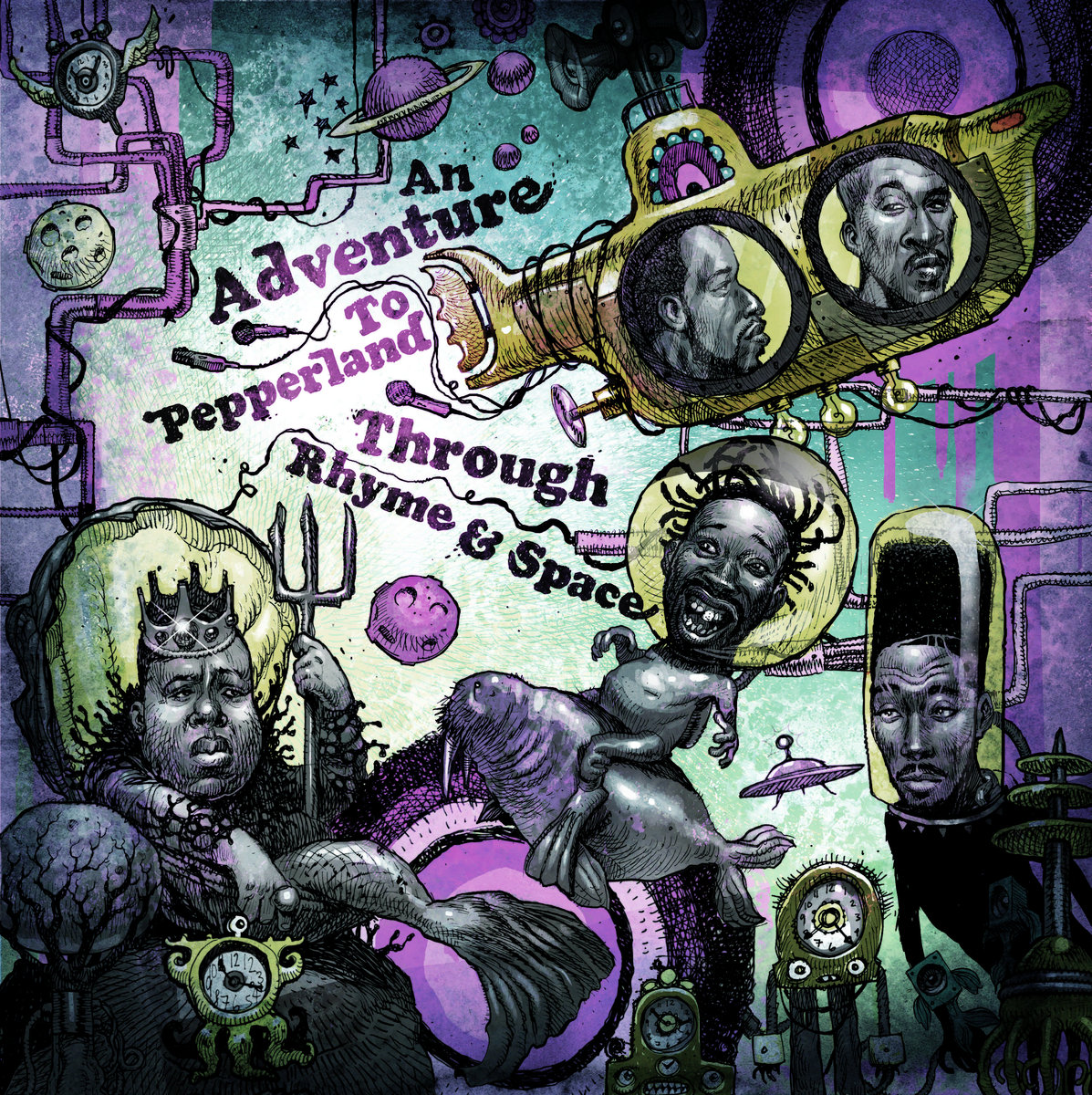